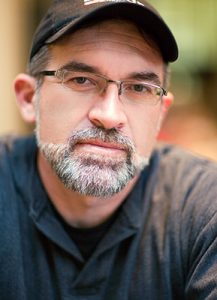 Rolando Gómez “drinks deadlines for breakfast,” with his military “can do” attitude gained from eight-plus years as a former U.S. Army combat photographer and another nine years as Chief, Multimedia Branch for the Air Force News Agency (AFNEWS), since renamed the Air Force Public Affairs Agency (AFPAA), where Gómez managed print, radio, and television productions and in 2004 was honored as the AFNEWS Senior Level Civilian Employee of the Year, worldwide.

As an active-duty soldier and staff sergeant in the army, Gómez worked directly for Gen. George A. Joulwan for four years in Europe and Latin America, and was honored by the Dept. of Defense as one of the “Top-Five” combat photographers worldwide after his deployments to Desert Storm, 26 months in the Latin America Drug War where he tracked Pablo Escobar and other narcos, the Rwanda Genocide in Africa, the Haiti invasion, and other combat and non-combat missions. 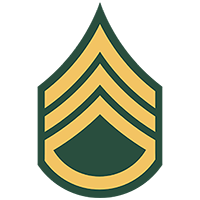 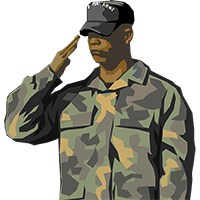 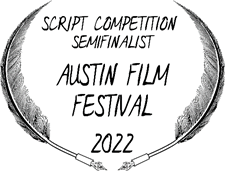 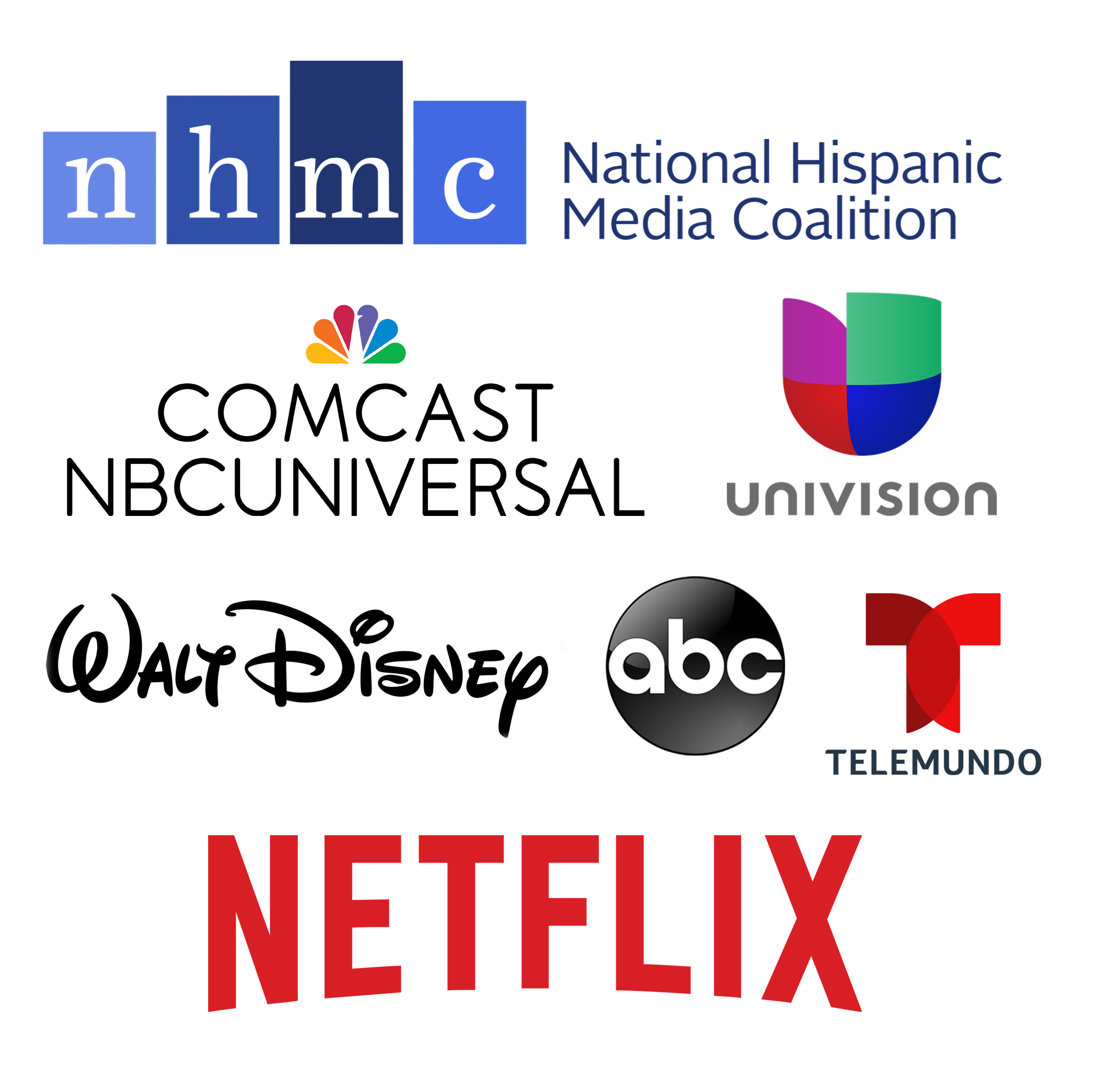 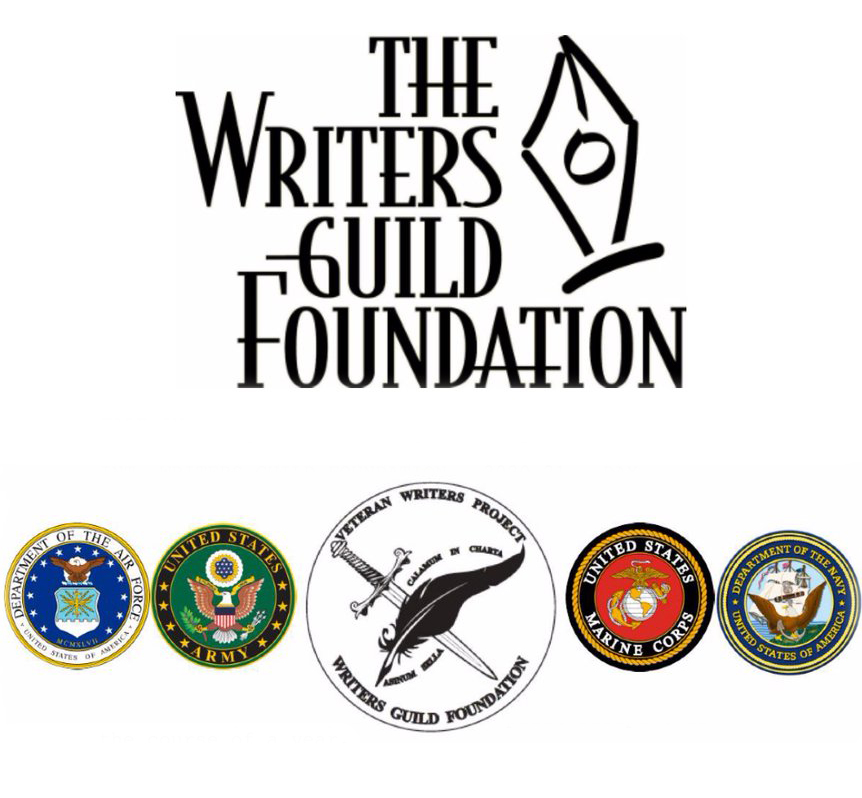 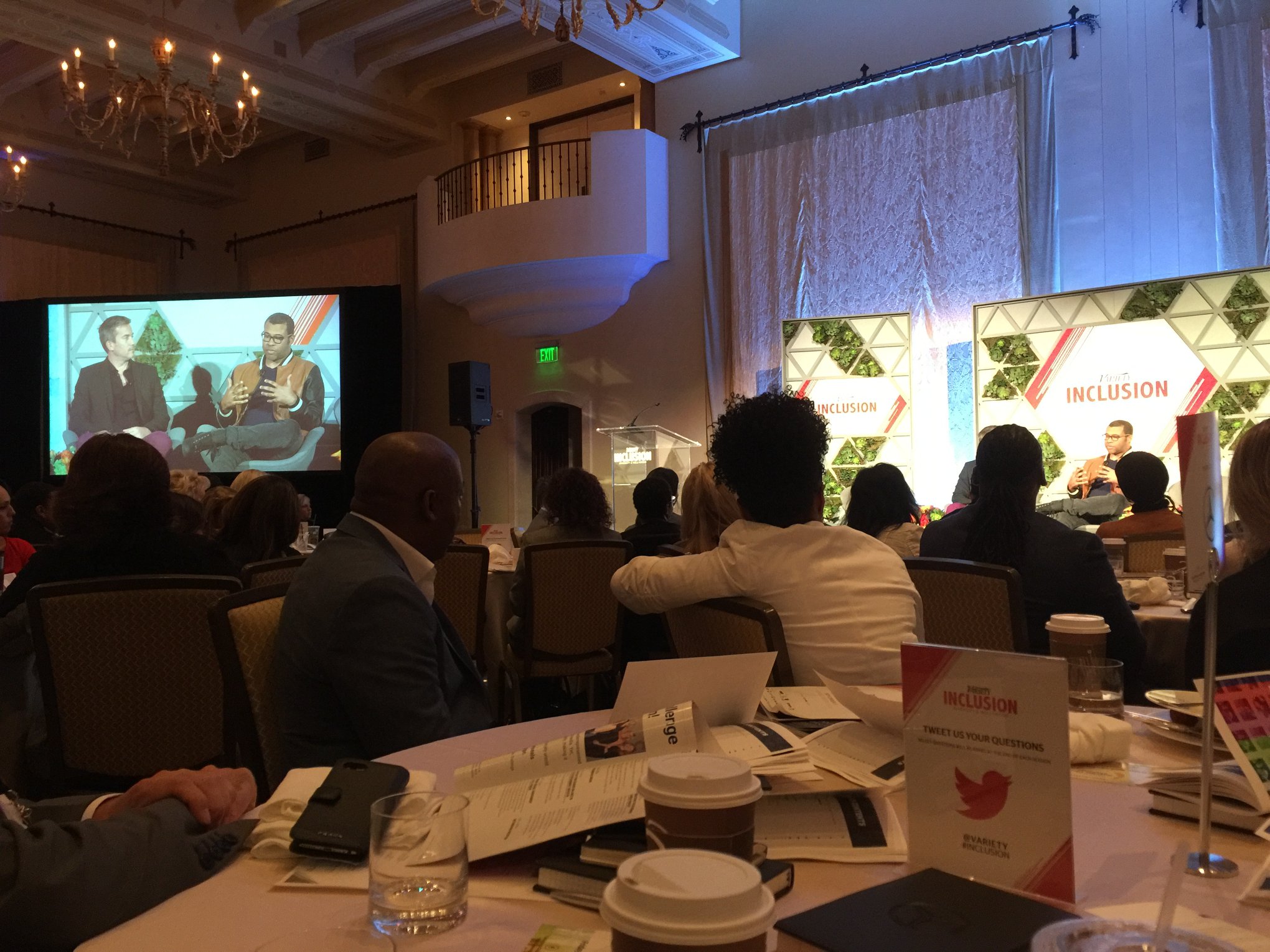 Rolando, guest at the table of the late Director, John Singleton, at the 2017 Variety’s Inclusion Summit. 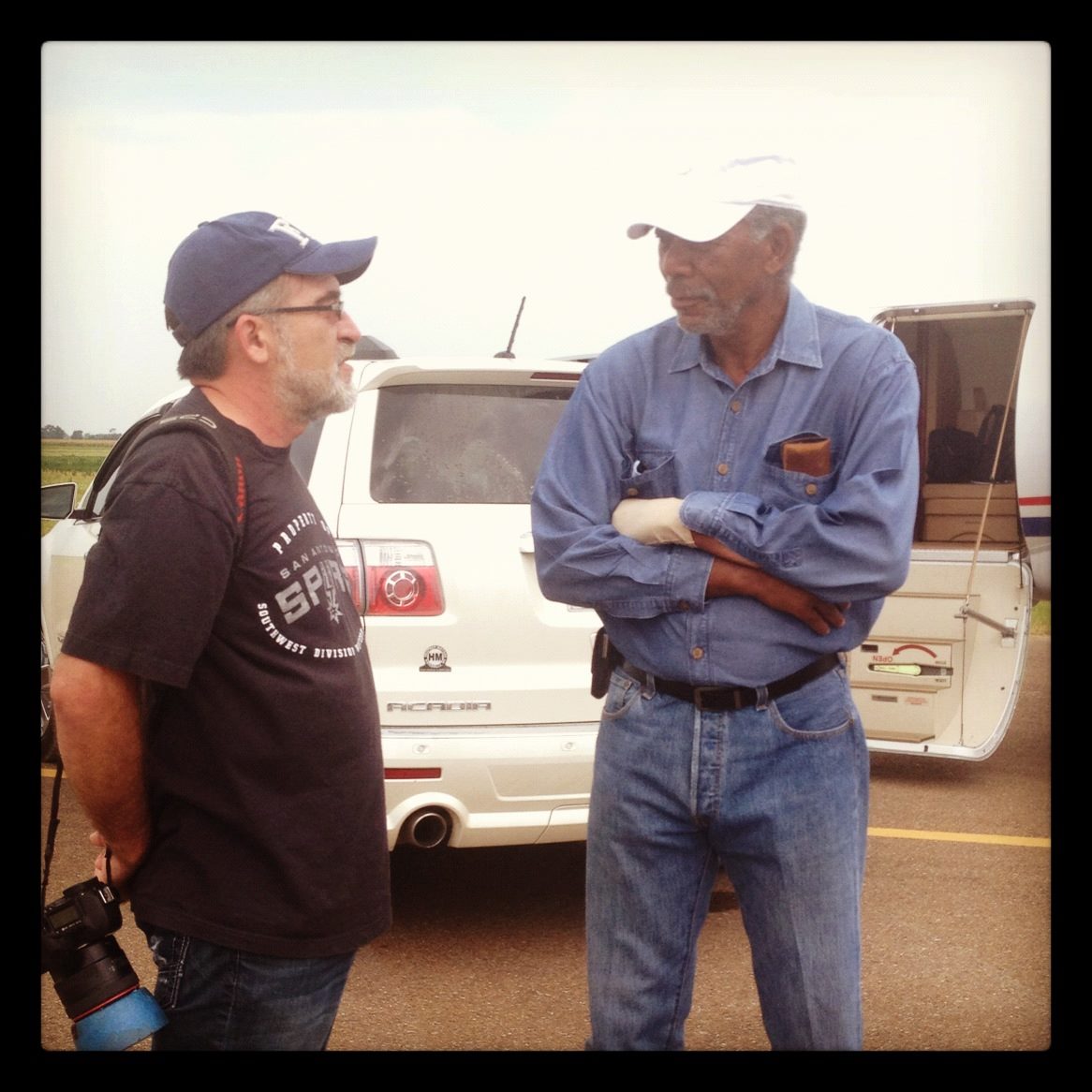 Rolando talks with Morgan Freeman by Freeman’s private jet at his hangar in Mississippi. 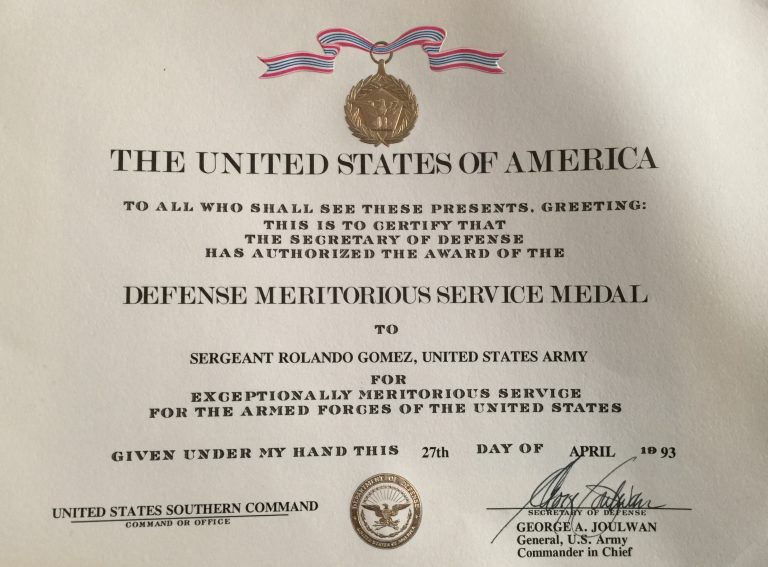 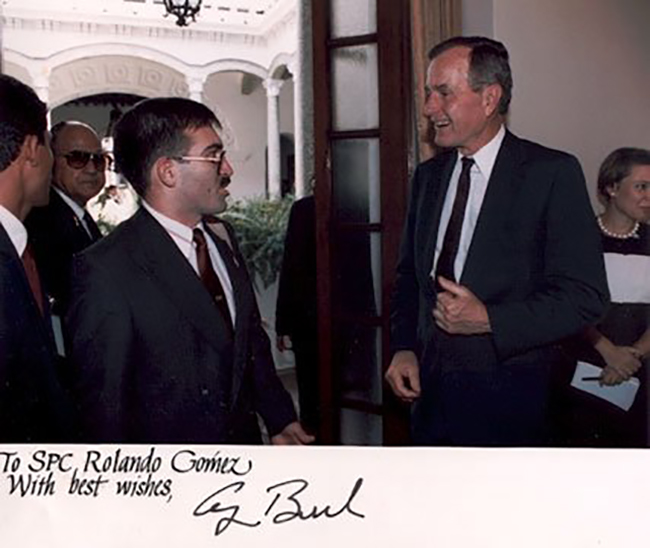 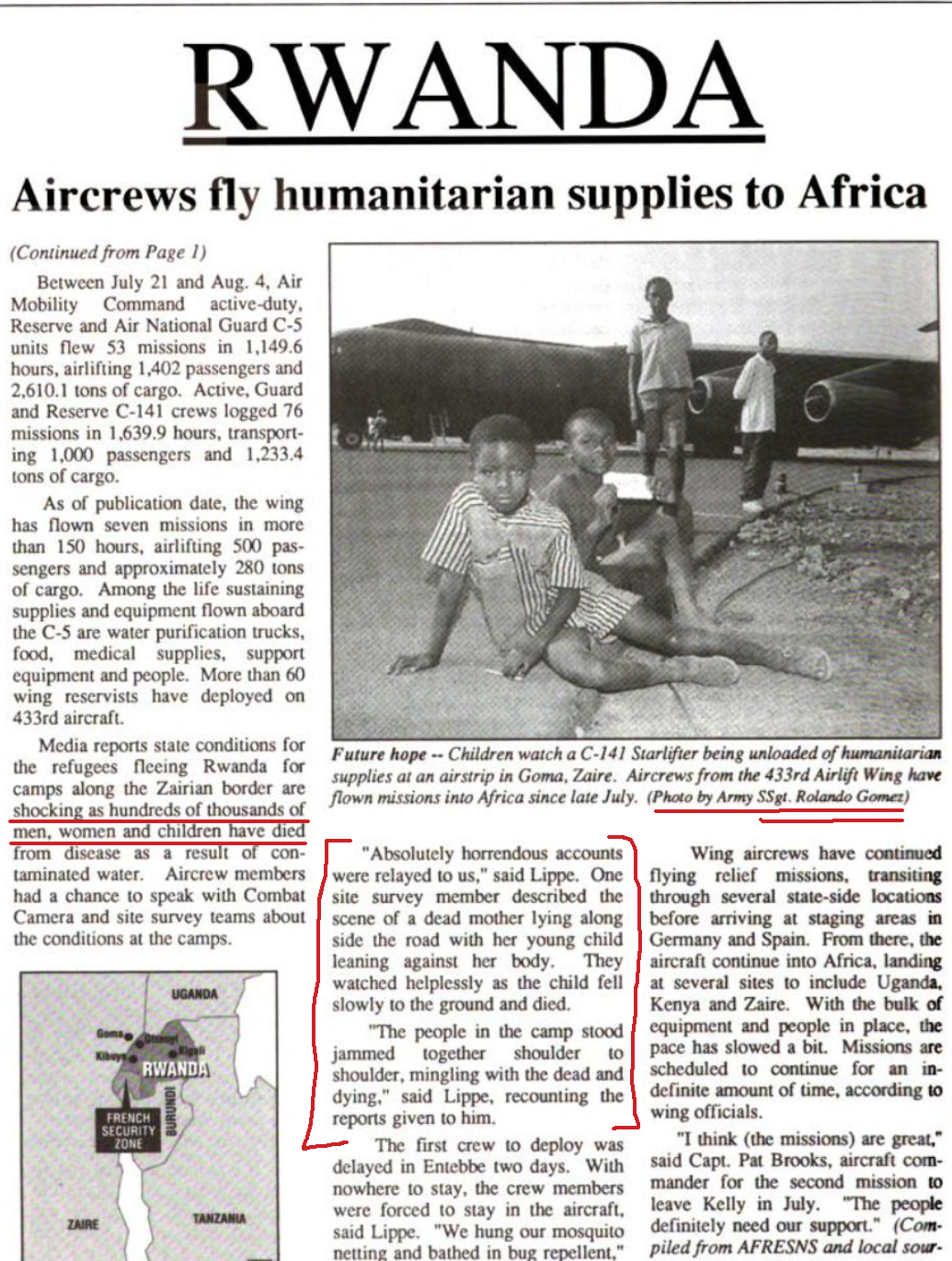 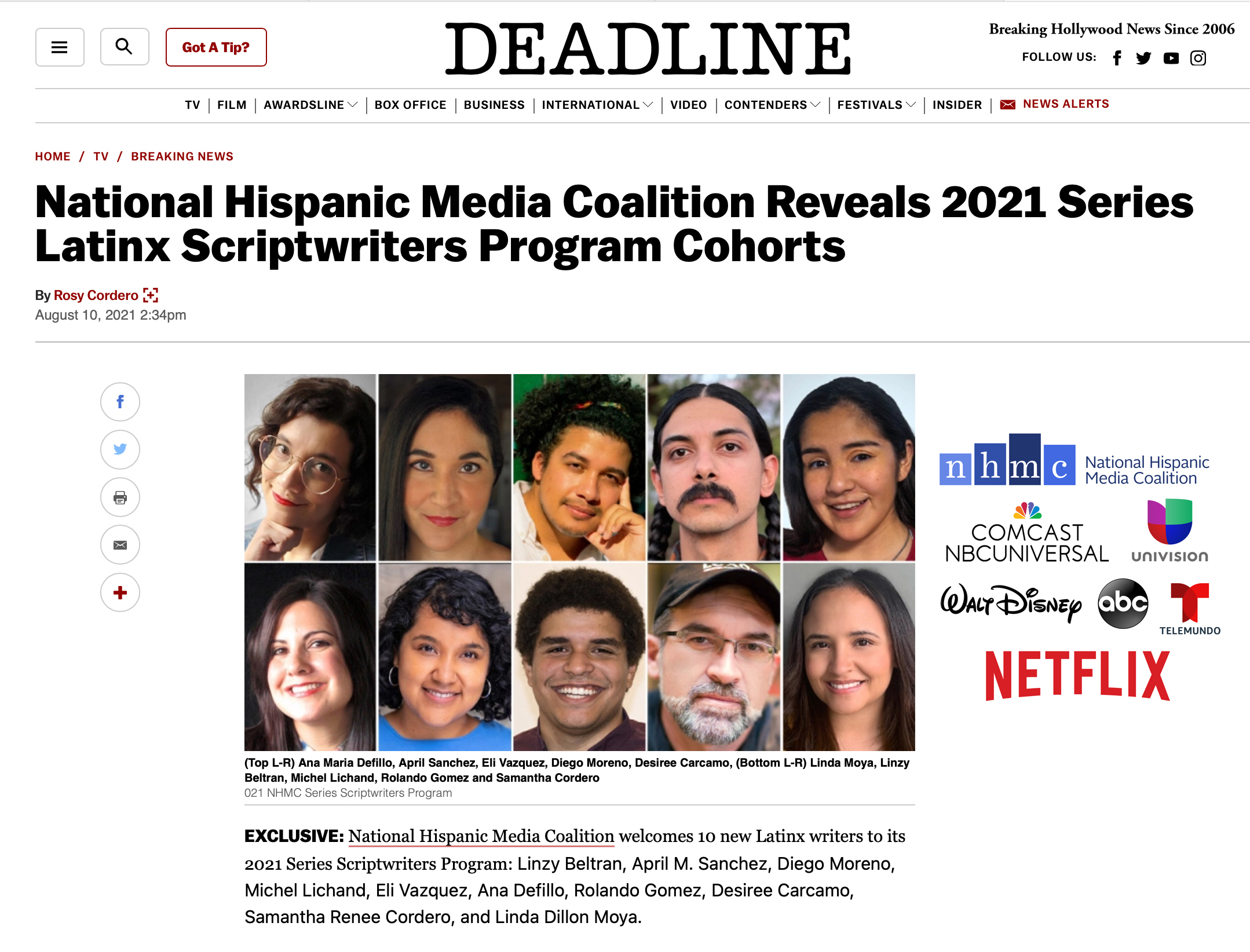