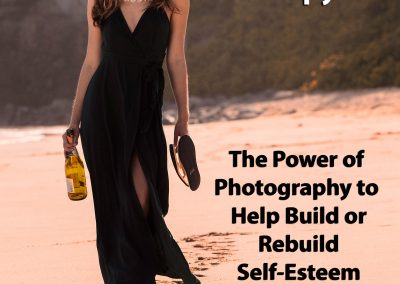 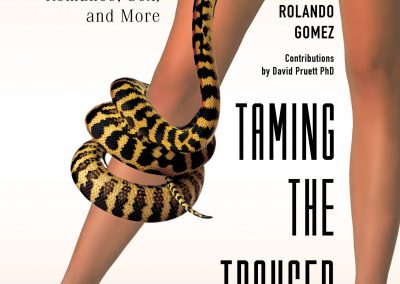 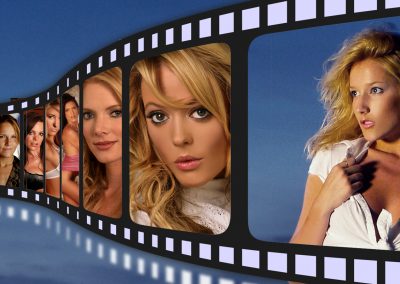 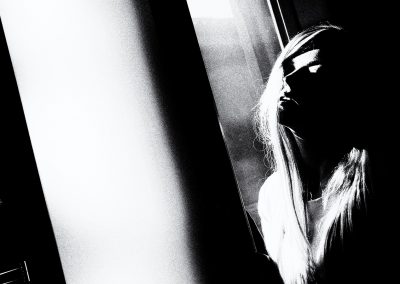 Some may say “baby writer,” I say I don’t wear diapers. 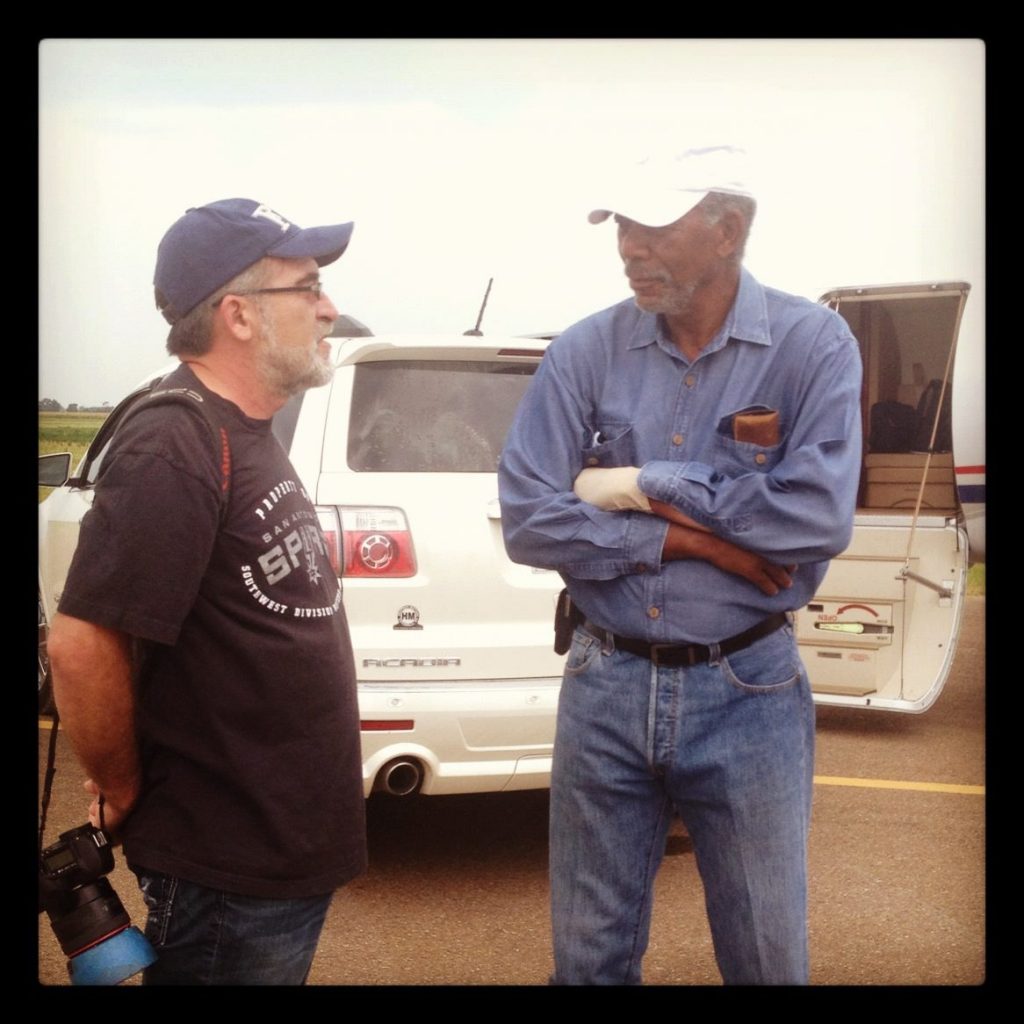 Enjoying a conversation with Morgan Freeman next to his jet outside his private hangar.

I’ve had the fortune of traveling to 45 countries as a photographer and photojournalist, photographing everything from U.S. presidents to Playboy Playmates and an American Idol star. I’ve ridden in an A-list celebrity’s jets, captured history, and have met very successful people thanks to my camera. My fans often say, “I wish I had your life,” and my usual response is, “until you find out how many people have tried to take the life out of me.”

As they look at me in silence, I begin to explain, it’s always glitz and glamour.

I grew up in a family where an “I love you” was rare. A spirit-soaked father that often abused my mother during my childhood and teenage years was our foundation of love. I faced racism in an east coastal Texas town and my brother Israel’s arm was dislocated in the fourth grade as he tried to defend our last name one day as we walked home from elementary school. I married young and shortly after my second daughter was born I was divorced from my young, predominately Irish wife thanks to racism. That same day, to ensure medical insurance and so I could contribute to the support of my children, I joined the army.

After my initial training at Ft. Knox, my then ex-wife decided to secretly remarry me and with military orders for Germany, the plan was for all of us to leave racism behind. The military required that I extend my two-year tour in Germany in order for my family to join me. All went well until her family saw the marriage license in the local paper, and that led to another divorce. Her and the children never made it to Germany and I was now stuck with a three-year overseas tour that would turn into five.

After 18 months with an infantry unit, I was assigned to the army’s V Corps headquarters in Frankfurt. There I’d become the personal photographer to the new corps commander, Lt. Gen. George A. Jouwlan, where he’d earn his fourth star and move to Panama as the new Commander in Chief, United States Southern Command. I went from Germany to Desert Storm, but the deployment was shortened after Gen. Joulwan requested I be reassigned to his command in Central America. 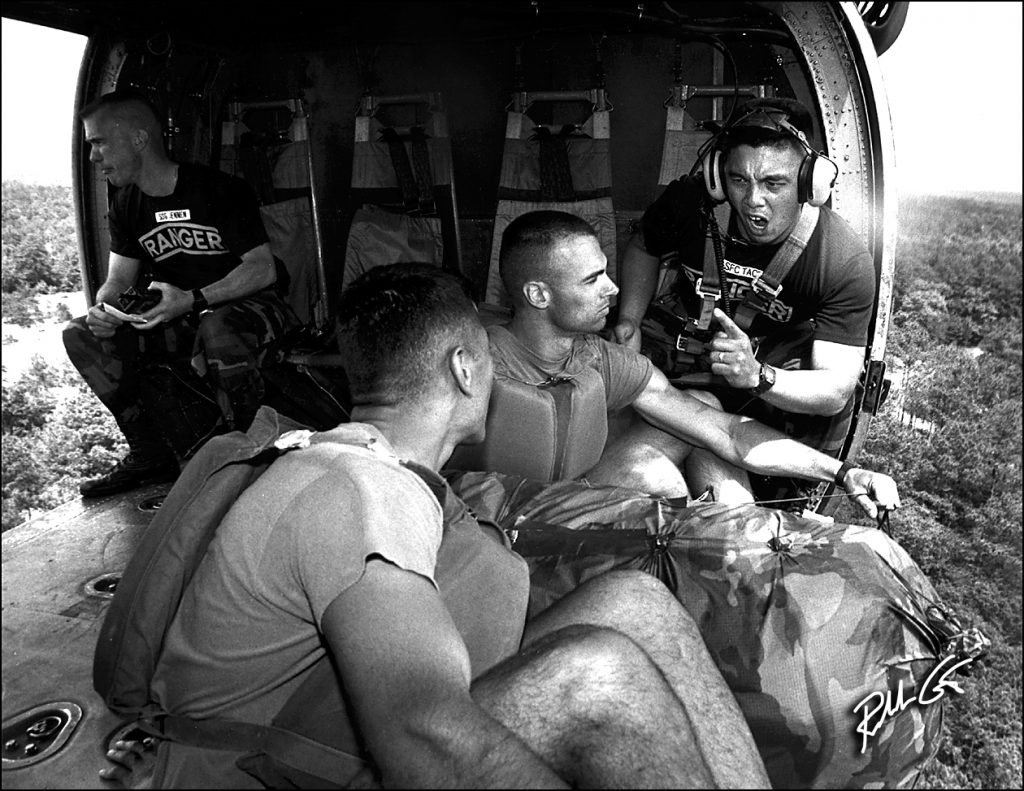 The next 26 months, at USSOUTHCOM, I’d focus on our primary mission, Operation Support Justice, aka the Latin American Drug War during the Pablo Escobar era plus the Shining Path guerillas. I’d meet ambassadors and other dignitaries including president George H.W. Bush and his wife Barbara, plus Carol Hallett, the U.S. Customs commissioner at the time, and the administrator of the DEA, Judge Robert Bonner. I worked with many federal agencies in the collection of intelligence in the jungles of South and Central America.

After my tour, I was assigned to public affairs with the Army and Air Force Hometown News service where I’d run the pictorial branch. During that period as a soldier, I deployed on many missions including the Rwanda Refugee crisis then on to the invasion of Haiti. After almost nine years in the army, I left active-duty and was immediately hired back in my old job, but now as a U.S. Air Force civilian where I still deployed on real-world missions around the globe including a cover story for Parade magazine, co-illustrated with the late, Pulitzer prize winner Eddie Adams. 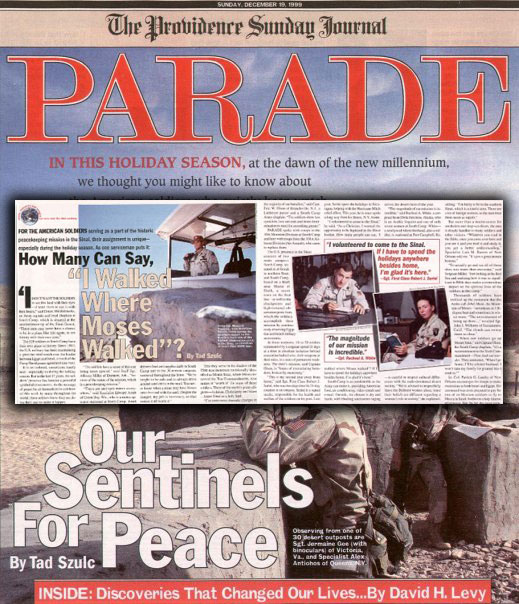 My largest tear sheet was a cover story for Parade magazine, circulation 32 million printed copies on Dec. 19, 1999, delivered the Sunday before Christmas.

Eventually I moved to the Air Force News Agency side of the building where as the newly created position as Chief of the Multimedia Branch, I’d ensure the radio and television programs plus photos for the Air Force website were maintained daily. Somewhere during that period I’d do model portfolios on my off time, earned my four-year degree, and eventually opened up a website that led to four photography “how-to” book contracts on photographing women and with that success plus my photography workshops, I left government service.

With the new fame of photographing women combined with growing up in a family that never expressed love, plus PTSD, I made some poor decisions. While I can’t take those mistakes back, I can only share them with you in my upcoming memoirs and my new love as a screenwriter.

My goal is to give back through my prose and screenplays so other people don’t make the same mistakes I’ve made plus so others can know the root causes of the darkness that life hands us at times whether it’s parental alienation or racism. I hope to help people understand why we do the things we do, right or wrong.

As photography fast becomes my serious hobby, I heal through my writing so that not all is lost. If I help one person through my stories in print or on screen, then I’ve succeeded to help others avert the pain — and Hollywood if you’re listening, someday I’d like to say, “I was once a ‘baby writer’ that never wore diapers.”